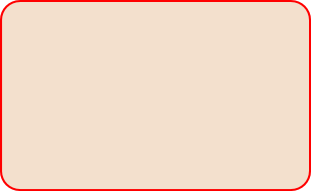 Photograph 11 shows the completed Back Stop assembly ready for use which should be for most a straight forward operation being in most cases as was described earlier in the article. However, the positioning feature may be worth a comment. Assuming that a support face requires to be set back behind the chuck jaw ends by 6mm so that a thin component can be held satisfactorily the following procedure will make this possible. Mount a suitable support onto the stop bar and bring the support face level with the end of the chuck jaws. A piece of steel plate held against the jaws and the bar pushed forward to contact this will make this an easy operation.

With the support now in place secure the stop bar using the clamp screw in the Securing Nut and bring the Setting Piece up to this, securing this also. With that done, release the clamp screw in the Securing Nut when the Workpiece Support can be moved by the required 6mm, measuring the amount by the gap opening up at the outer end of the lathe's mandrel, see Photograph 12, the Stop Bar can then be secured once more.

If a part needed to be made to a rule dimension rather than micrometer accuracy then a similar procedure could be adopted. Say a part needed to be 80mm long  the stop could be set back 60mm using the above method and the important face machined to be 20mm from the end of the chuck jaws.

A lathe back stop is not an accessory that will find use every day, or even every week but occasionally a task will be found to be much easier if one is available. Therefore, it is an item that I would recommend the workshop owner equips the workshop with.